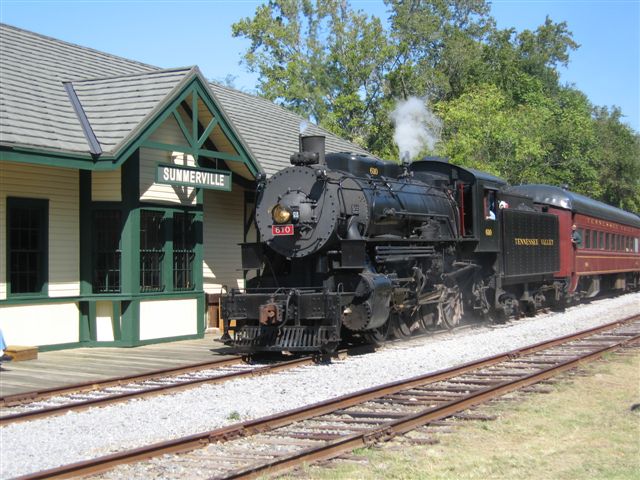 The mortgage on the depot was paid off in 2002.  Current plans call for refurbishing the interior to approximate it appearance when in operation.  Current projects are replacing the roof and constructing a handicap accessible entrance.

The depot is open when steam excursion trains come down from Chattanooga to use the railroad turntable in Dowdy Park.